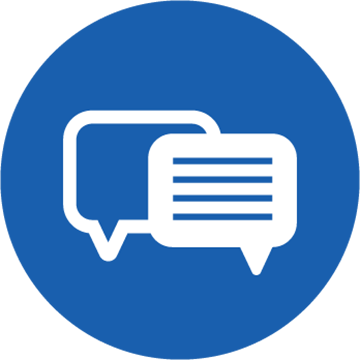 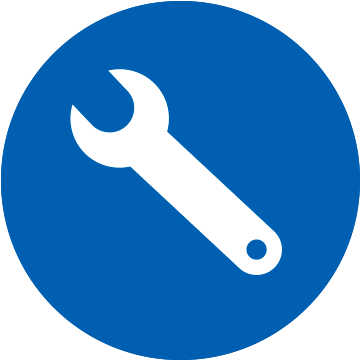 In East Africa we operate under the name SPEDAG INTERFREIGHT and are the leading transport and logistics company in this region. In addition to the general cargo area, our day-to-day business also includes project logistics and the execution of heavy loads. Our own infrastructures include warehouses, transhipment terminals, container yards as well as our own truck fleets.

Already by the middle of the 20th century, Spedag Speditions AG opened its first delegation in South Africa. This makes Spedag South Africa today one of the oldest European logistics companies in South Africa.

Fair business practices on all levels of commercial and operational services are a main focus of the company group. Its “Code of Conduct” emphasizes on ethical behavior and social responsibilities, targeting health and security issues in particularly demanding environments, also considering ecological sustainability as a major objective in all logistics services offered by the group.

In East Africa, SPEDAG INTERFREIGHT is going a step further: As the first African logistics provider it is introducing, per 1 August 2019, the ISO 37001 standard to manage its anti bribery policy, first in Uganda, with a subsequent roll out in all other countries in Africa with a SPEDAG INTERFREIGHT presence scheduled to take place until the middle of 2020.

With a fleet of its own vehicles, Spedag Interfreight connects the major ports on the coast with the hinterland of East Africa. 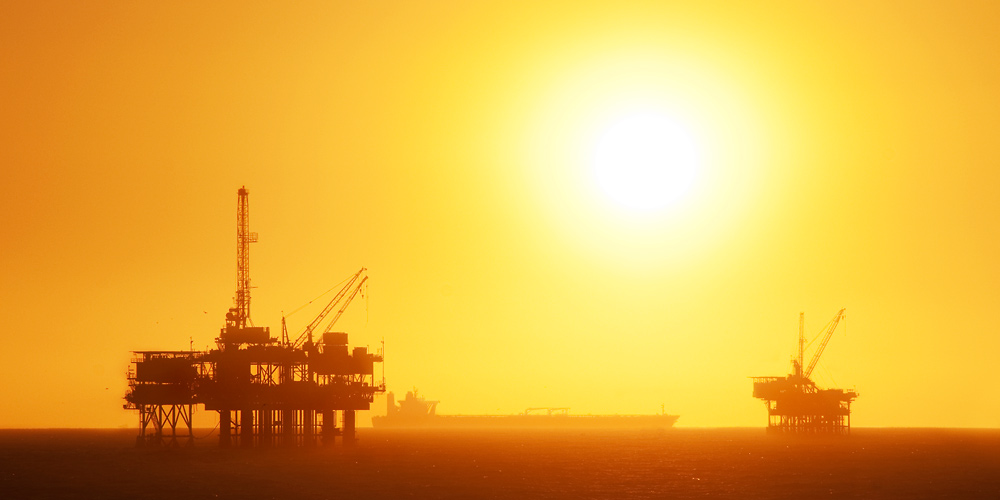 In East Africa, Spedag Interfreight offers logistics solutions tailored specifically and exclusively to the oil and gas industry, which is important for this region. 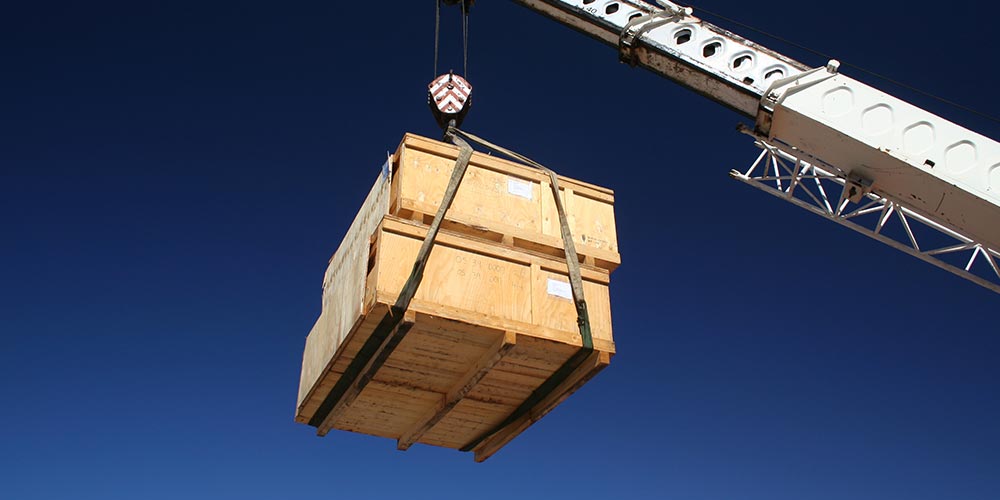 Spedag Interfreight is the leading specialist for project logistics in East Africa! 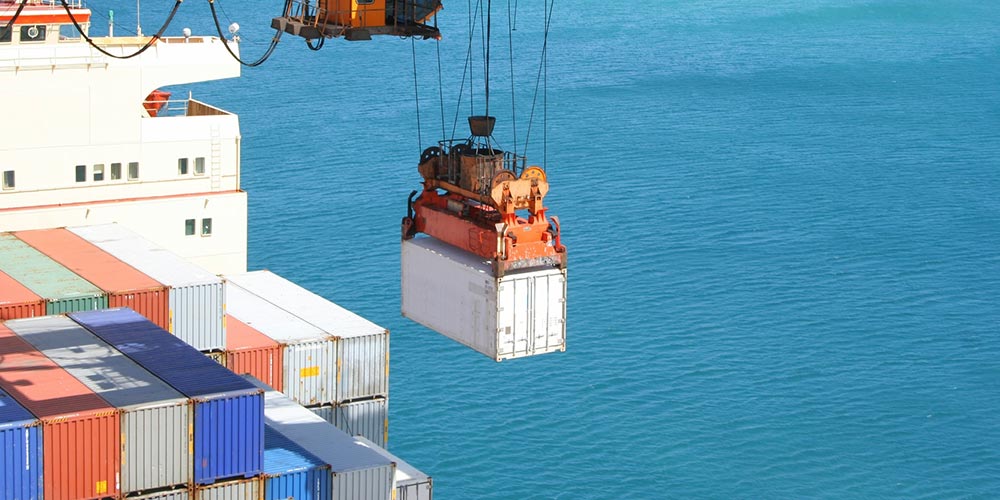 Around 90% of global freight traffic is transported across the world's oceans. We ship your goods safely and reliably to and from all destinations worldwide. 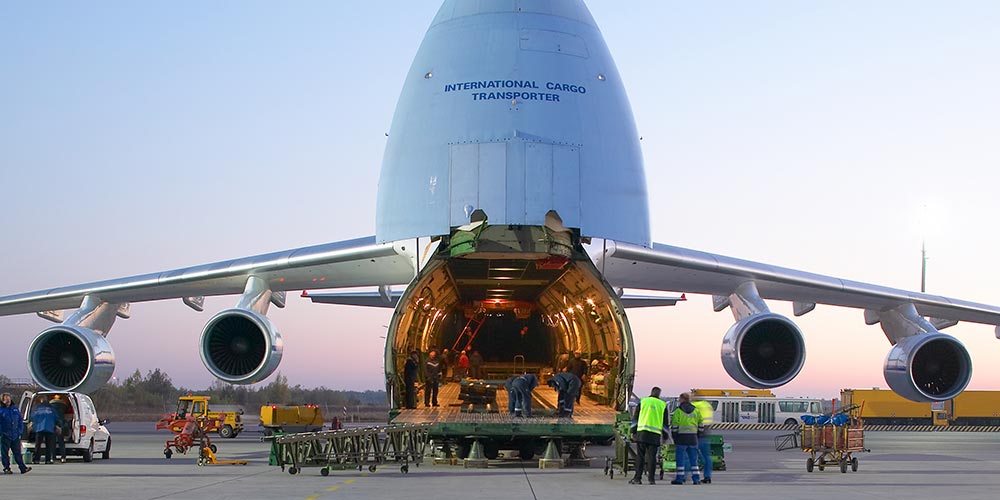 Airfreight is the premium segment of international transport. Count on our professionals for cost-efficient air freight that meets your exact needs.