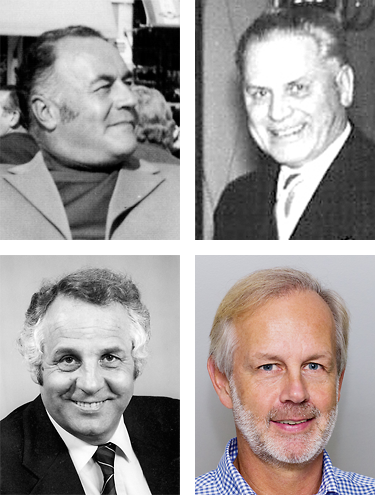 In 1952, the two Swiss Entrepreneurs Roger Metzger and Hansruedi Richner founded the forwarding company Metzger+Richner Transport AG in Basel. Initially, the young company concentrated on road freight with efficient customs clearance between Germany and Switzerland and gradually expanded its range of services to the whole of Europe. In the mid-1970s, the company already employed around 150 people with offices in Basel, Schaffhausen, Zurich and Geneva. 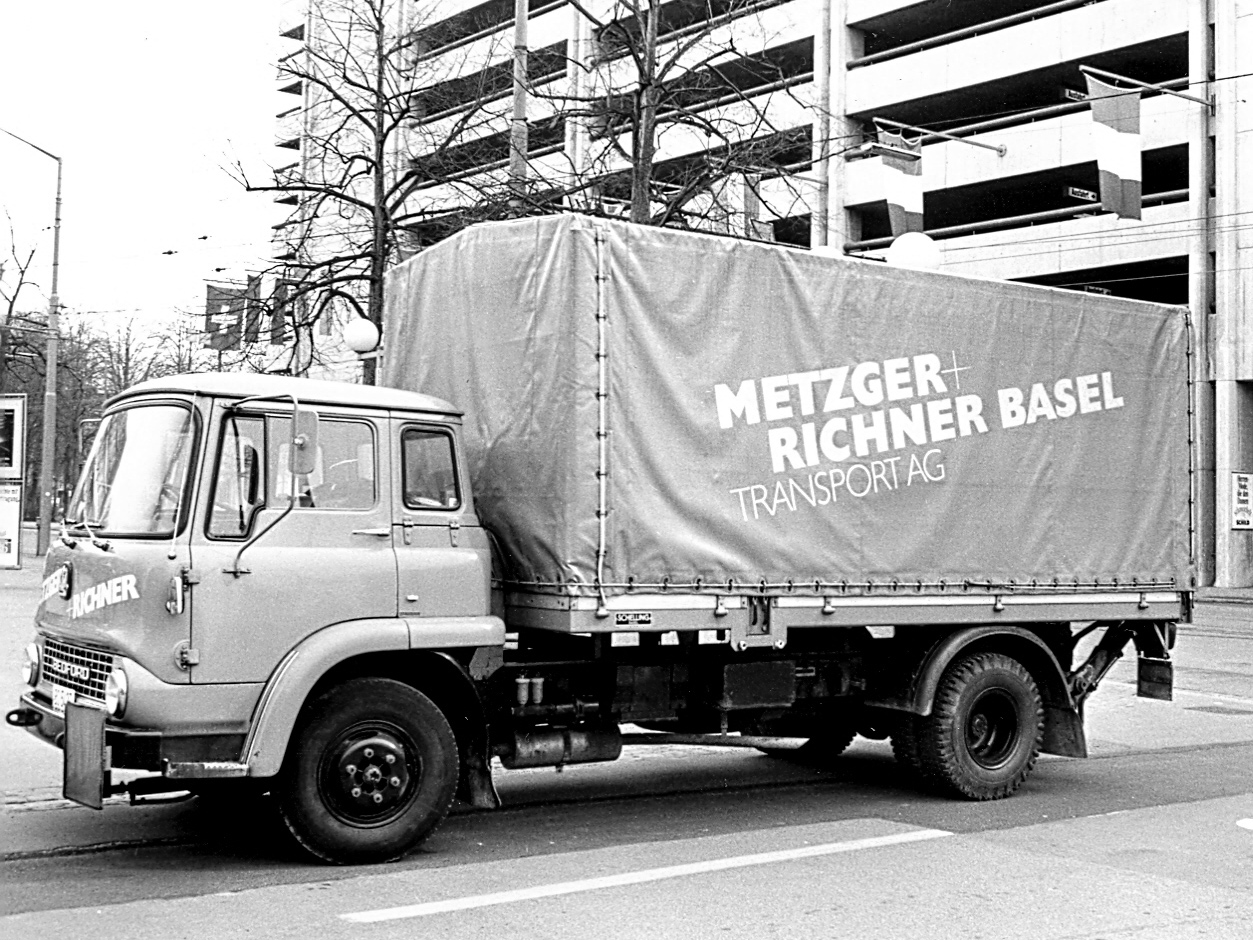 After the sudden death of Roger Metzger, Hansruedi Richner took over the shares and led the company as the sole owner as of 1975.

A new era began in 1979 with the acquisition of SPEDAG SPEDITIONS AG, an established Basel forwarding company that was founded in 1928 and had built up its strengths in the overseas business. Spedag South Africa was the first subsidiary on the African continent. From then on, the organization operated under the trade name M+R Spedag Group.

The coming years saw a rapid expansion of the group. In Switzerland, the company grew to become one of the largest forwarding companies, with a focus on road transportation, ocean- and airfreight as well as an increasingly leading market position in textile logistics.

As a result of this specialization in textile logistics, the group ventured into East Asia. With offices in Hong Kong, Singapore and Taiwan, the establishment of a network of branch offices began in 1985, initially in the East Asian region. With the takeover of PL Shipping in 2010, India was added.

After half a century of unremitting dedication to the group of companies, Hansruedi Richner, the company’s founder, handed over operational management of the group to his son Daniel Richner in 2001. The change of generations was completed in 2006, after all company shares and the Chairman of the Board of Directors were taken over by Daniel Richner.

In February 2017, Hansruedi Richner passed away with the knowledge that his company is in good hands and that his company culture based on customer focus and a high level of logistics knowledge will be able to survive for a long time to come. 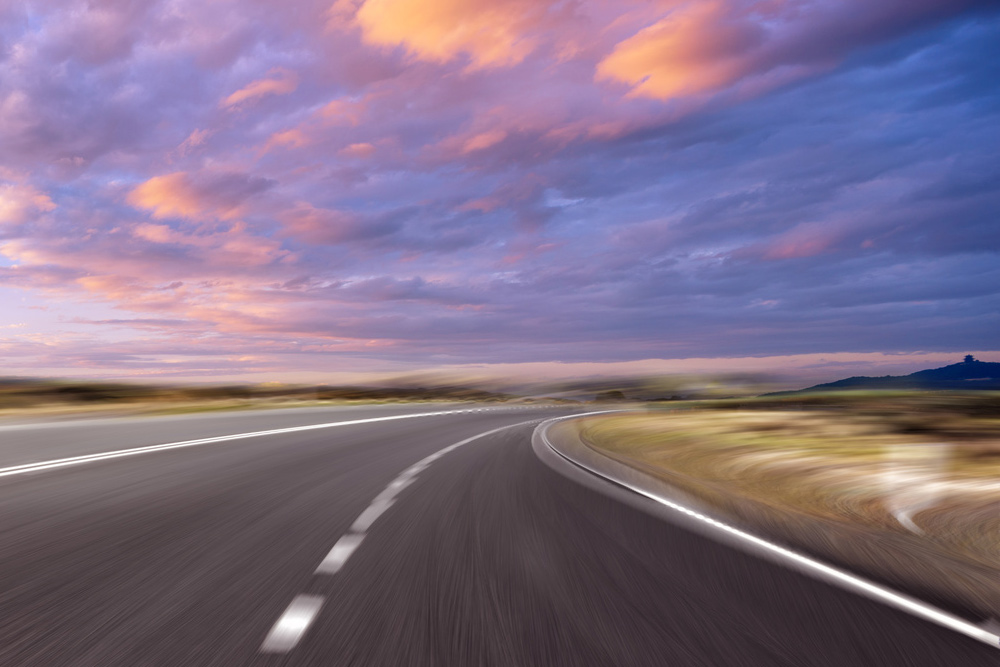 Our vision should enable us to think about or plan the future to jointly build the foundation of our ongoing success: 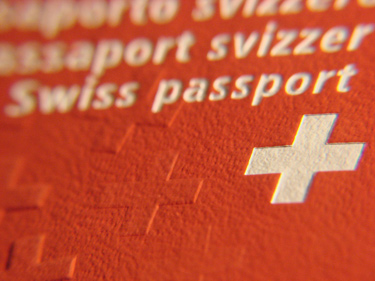 The M+R Spedag Group is a family-owned transport and logistics company headquartered in Switzerland. In 2006, the traditional company was taken over by Daniel Richner, son of the founding member Hansruedi Richner. 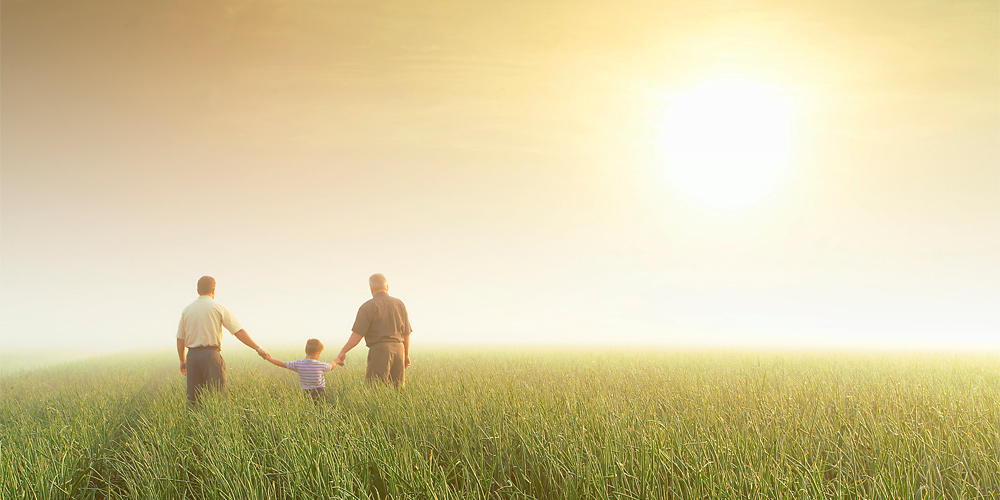 As an owner-managed family-owned company and global player, we pursue a sustainable business policy. Our focus is on economic, social and ecological goals. Securing jobs in Europe, Asia and Africa is an important part of our company philosophy and the best investment in a stable future of the company.

We promote independent action as well as training and further education for our employees. Our company structures have always been ‘agile’, enabling us to develop and improve faster.